Drinking Games From Around the World 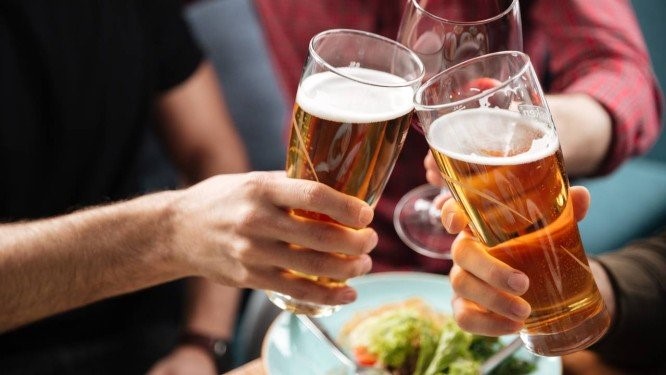 Below is a list of a few drinking games from around the world.  Some have a similar take on American drinking games; some are just to get you fucked up.

This game hails from South Korea, where smoking is still big.  For this game, you need a coin and a napkin, glass of beer or cocktail and at least one cigarette.  First, you place a napkin over a drink.  Then place a coin in the center of the napkin.  Each player will take turns trying to burn small holes in the napkin with the cigarette.  The player who burns a hole in the napkin and drops the coin into the cocktail or beer has to chug the said drink.  This game is fun and takes some skill.

Pence (penny):  This game is a UK game.  Everyone is shown a penny and announces that it’s put into circulation.  At this point, everyone must guard his or her drinks.  The object is if you are the holder of the said penny, you must try to slip it into another player drink.  If someone does slip it into your drink, or beer you have to chug that drink down.  After finishing your drink you ask the person who slipped it into your drink what year it is.  If they can’t answer correctly they have to chug their own drink.  After that, the penny is passed back into circulation.  Not a fast-paced game, but it is fun, and keeps everyone guarding his or her drink.  The trick is to guard your drink when it’s full, and not worry so much when you’re close to finishing.

This game from Thailand is similar to many American or European drinking games.  Bele Bele is a fun fast-paced game, best played with a large group of players.  Everyone sits in a circle and count.  Any time a number includes the number 7 you replace that number with Bele Bele.  Example: 7, 17, 27, 37, 47, etc.. Exclaiming "Bele Bele" will reverse the direction.  Whenever someone miscounts, pauses too long or messes up they must either chug a beer or take a shot, depending on what is the rule. This game becomes much more interesting if everyone is counting in Thai.  Have fun with this one.

This game is from Australia, where they love to drink beer or booze.  This drinking game has one goal in mind - to get wasted!

This is usually for 2 players, however, I’m sure it can be adapted to accommodate more players.  Each player takes turns flipping a coin and the other player calls heads or tails.  If it lands on your side your opponent must drink, or take a shot.  If it doesn’t land on your side, you take a drink or shot.  The first one to puke loses.  Also, the winner smacks the loser across the head.  Yeah, that’s an actual rule. You can imagine that this game gets ugly pretty quick.  This game is lots of fun the watch. 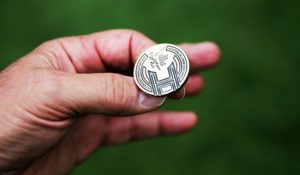