Five years ago, an Orlando, Florida native, Matthew Gregory set out to create DrinkQuizition Trivia Game. A party card game to bring his friends together again without cell phones and selfies taking control of the evening. Matthew stated that he “was tired of his friends focusing on their phones and social media accounts during game nights and guys night.” Something a lot of us can relate to. So, he created DrinkQuizition Trivia Game and published it through his company, DRNK Games LLC. Matthew describes DrinkQuizition Trivia Game as “a way to bring my friends back to reality. Over a three-year period, I combined funny and interesting trivia and common knowledge questions into a drinking, party, card game.” He said. “It’s like trivia night at your local bar just in a box.” 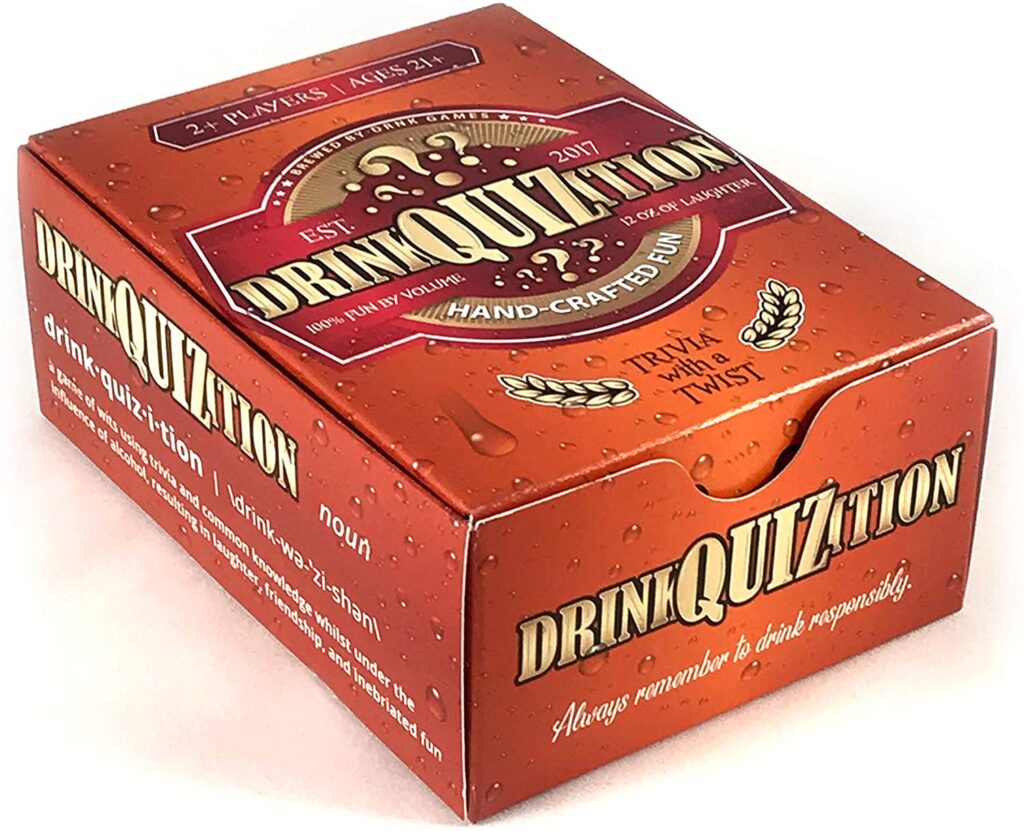 Is DrinkQuizition the Next Big Game?

After he created two homemade versions of the DrinkQuizition trivia game, Matthew employed a manufacturer from Illinois to produce DRNK Games’ first prototype. He says “I had play tested my homemade versions with some friends and they loved it! They asked when we could play again and if they could buy a copy. That is when I decided to make the DrinkQuizition trivia game a reality and we created our first, manufactured, prototype.” He also states that “I immediately saw my goal becoming a reality. While playing [DrinkQuizition] my friends had completely forgotten about their cell phones. They were too focused on playing the game. We laughed, had conversations, and drank beers all night. It was a cool experience. Knowing that people enjoy something that you created from nothing is a spectacular feeling.” Matthew says that he was surprised to find out that his friends remembered the answer to questions, weeks later, despite consuming alcohol while playing. “I really wanted to create something that was fun and funny but also something that was challenging and that would help everyone learn along the way; knowledge is power. It seems like we hit the nail on the head.”

People Are Loving It