The Best Drinking Games For Summer | 2022

The Best Drinking Games For Summer | 2022

#1 Of The Best Drinking Games For Summer

DrinkQuizition: One of the best drinking games for summer made it's debut in 2017 and has been gaining traction ever since. DrinkQuizition is the trivia game for the thinking person. Challenge your brain and your liver as you fight for superiority and the beer drinkers crown. DrinkQuizition is filled with fun, funny, interesting questions that boast fun facts and optional bonus questions on every card. With a 4 out of 5 star rating on Amazon, people really seem to love this trivia drinking card game.

The trivia questions in DrinkQuizition were hand selected over a two year process and have stood the test of time. Challenge yourself with inquisitive science questions, hashtag worthy pop culture, and more. DrinkQuizition is on sale all summer long through Amazon. You can also pick up your copy on Wal-Mart and the DRNK Games website. DrinkQuizitiong has been reviewed as one of the best drinking games by multiple outlets who regularly report on the topic. DrinkQuizition will break the ice and start your pre-game off right and encourage conversation and laughs along the way. 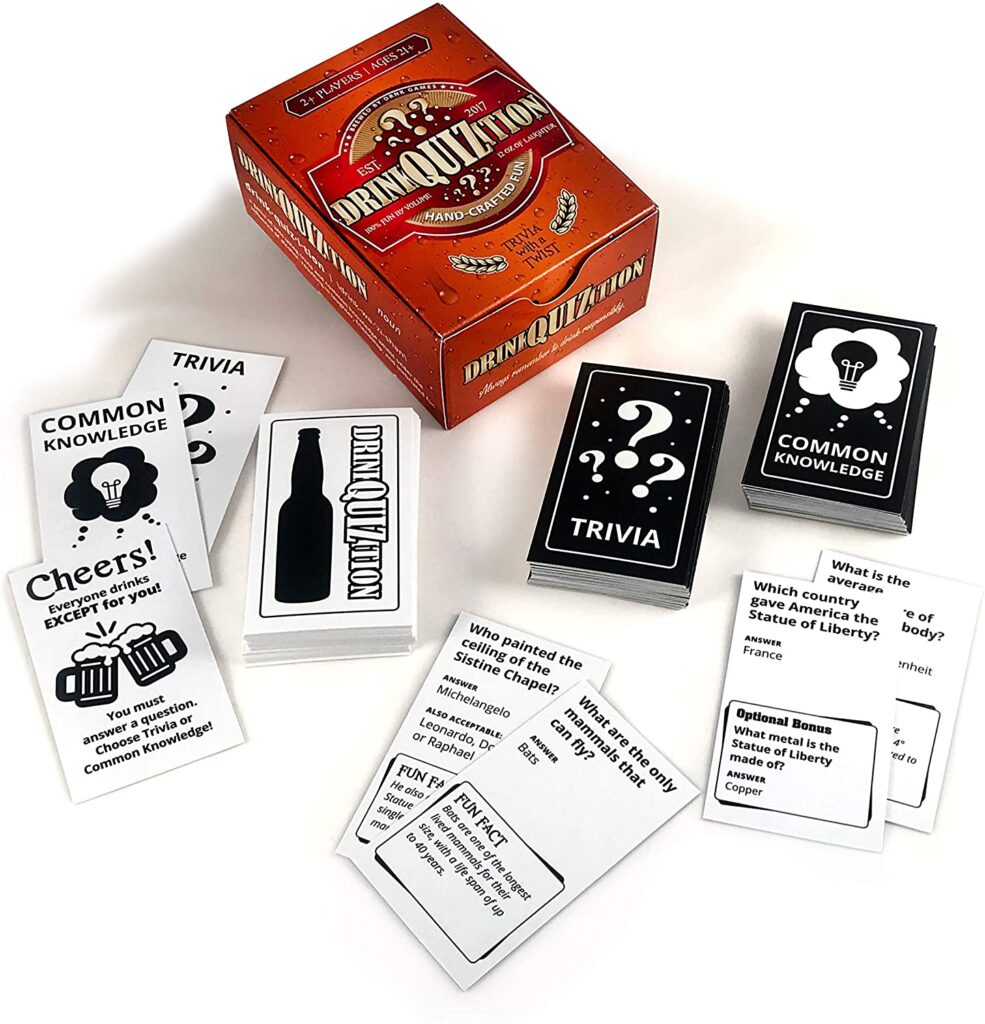 #2 Of The Best Drinking Games For Summer

Beer Pong: If answering trivia questions isn't your speed, there's always the tried and true game of beer pong. Beer pong is an easy way for you and your buds to get sloshed. The only required materials are 12 - 20 solo cups (depending on how hard core you take your beer pong), at least 2 ping pong balls, plenty of beer, and at least 3 friends that are up for the challenge. You can easily view the rules of beer pong here. If you've never played beer pong before, you owe it to yourself to test your mettle this summer. 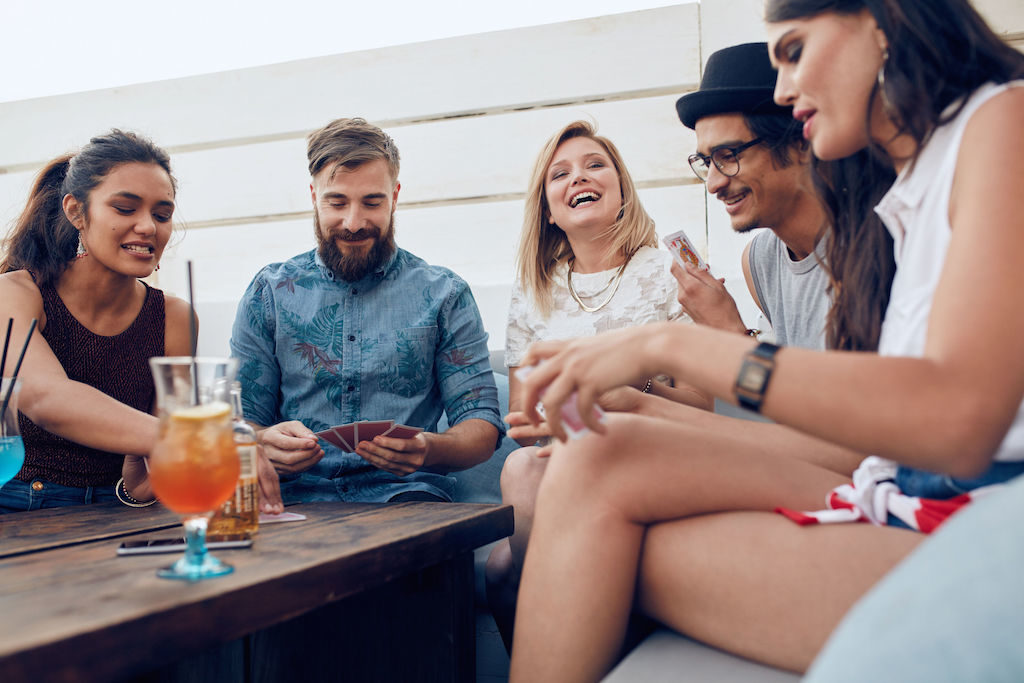 #3 Of The Best Drinking Games For Summer

Asshole: Wow, what a classic! If you've never played asshole before... We don't even know what to say. The game of Asshole is a right of passage for college students and drinking game players the world over. Asshole has a few different set of rules, but our favorite version of Asshole to play can be found here. Asshole is another easy drinking game to play with your friends this summer. All you need is a deck of cards, a case of beer, and some willing friends. This is the classic game of political hierarchy where shit rolls down hill. The higher you rank each round, the more power you have over the other players. Please do yourself a service and try out Asshole this summer. With any luck, your term will reign supreme for rounds to come.